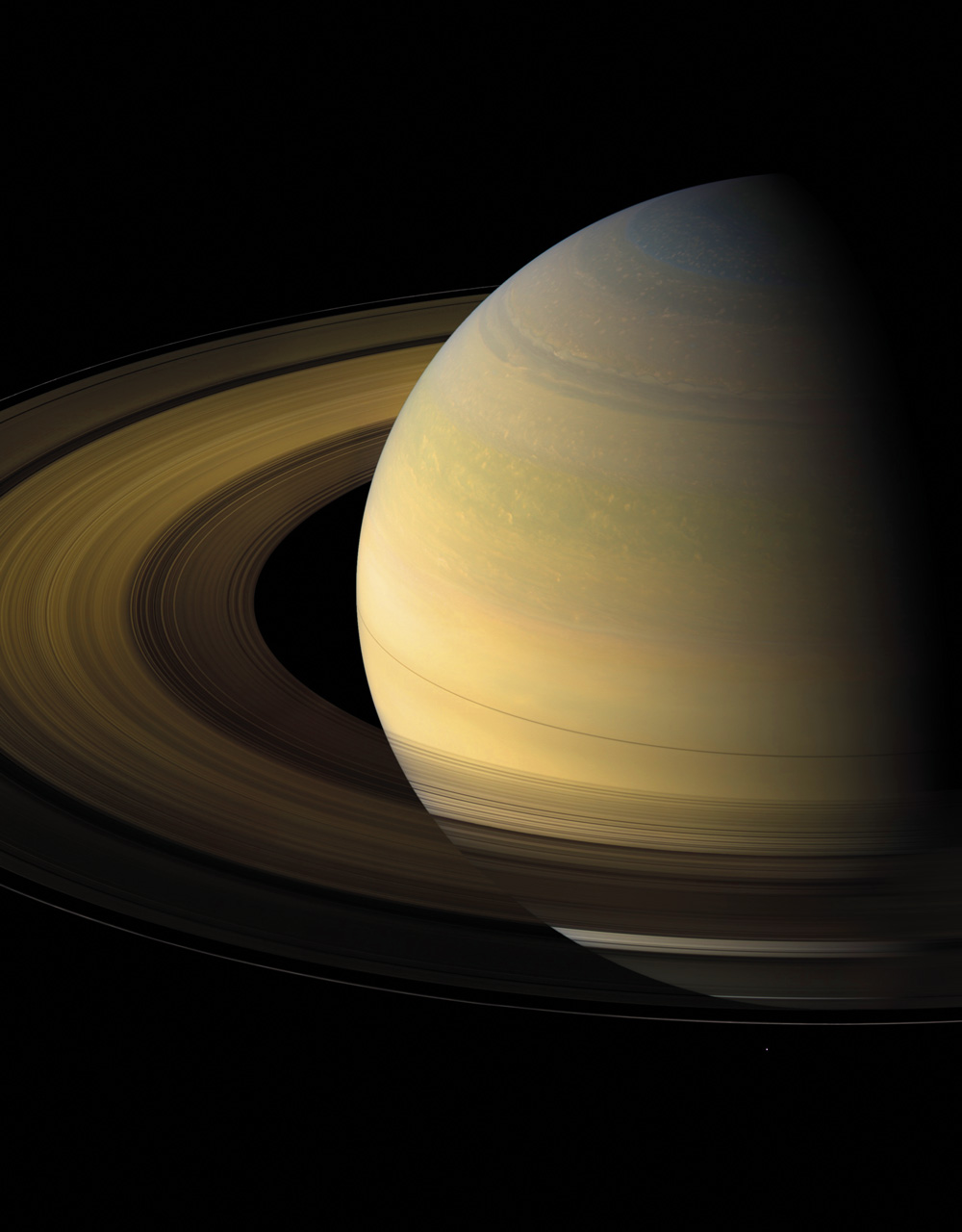 Satellite Power is a SNAP In the 1950s, many people believed that nuclear generators would one day power our cities, heat our homes, and eliminate our dependence on coal and oil. These predictions did not pan out on the scale originally envisioned, but one area where nuclear power did excel is in providing power for spacecraft. The first satellite to carry a nuclear power source was the Navy’s Transit 4A satellite, which was launched fifty years ago this week. Its Space Nuclear Auxiliary Power (SNAP) 3B generator provided 2.7 watts of power. Since then, nuclear power has been a mainstay for many spacecraft, especially those too far from the Sun to rely on solar power. The Cassini spacecraft, which took this image, is powered by three nuclear generators, each 100 times more powerful than SNAP 3B.