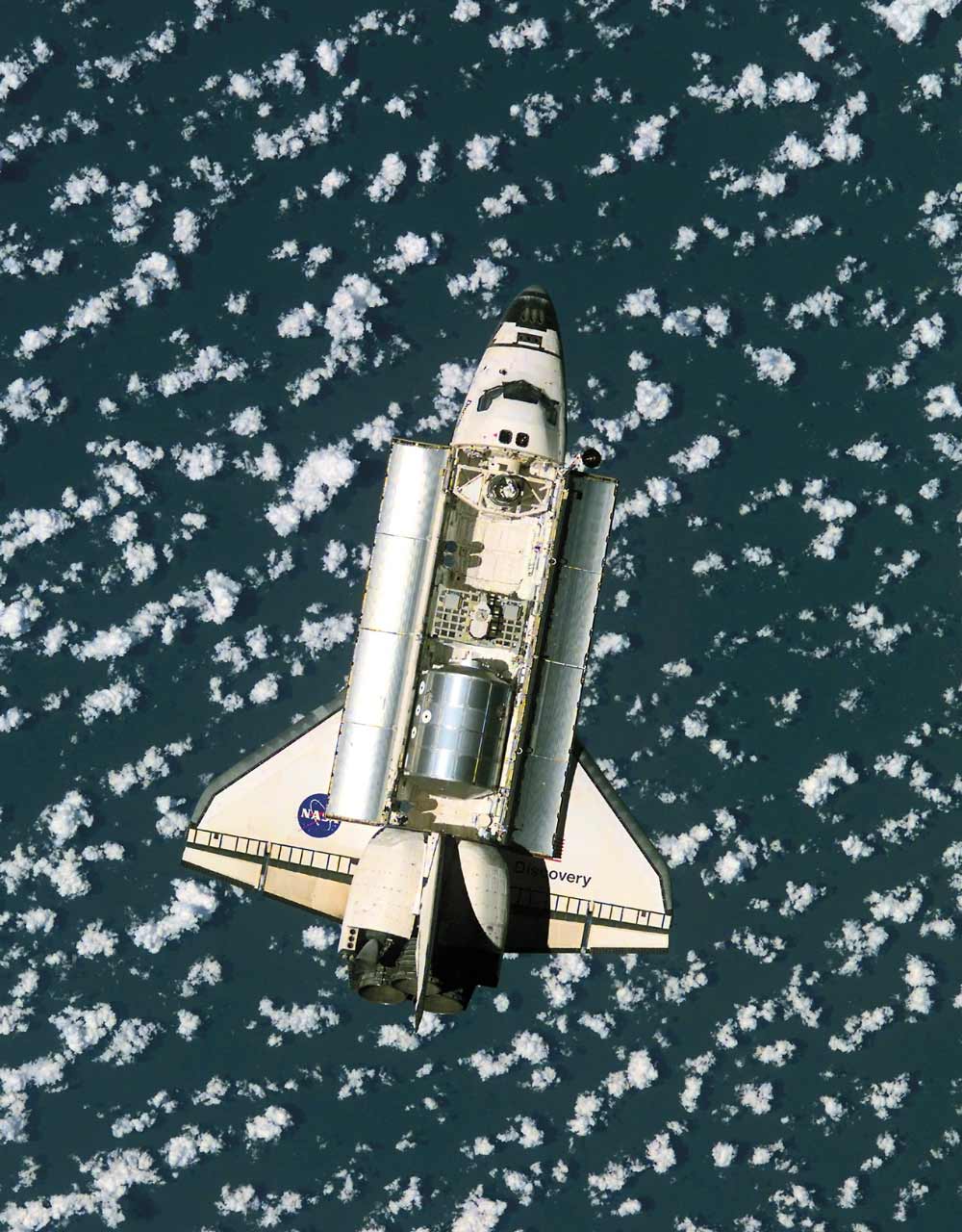 New Life for Leonardo Seen here in the cargo bay of the space shuttle Discovery, the reusable Multi-Purpose Logistics Module (MPLM) Leonardo made its second trip to the International Space Station ten years ago this week. The STS-105 mission brought the pressurized cargo carrier—one of three built—to the ISS brimming with supplies and equipment; when it returned home aboard Discovery, Leonardo was filled with waste from the space station. The MPLMs—named Leonardo, Donatello, and Raffaello—were designed to dock at the ISS while supplies were unloaded and then return to Earth. With the space shuttle program ending, however, Leonardo was modified so it could remain docked to the ISS for good after making its final one-way trip into space aboard the STS-133 mission in early 2011.