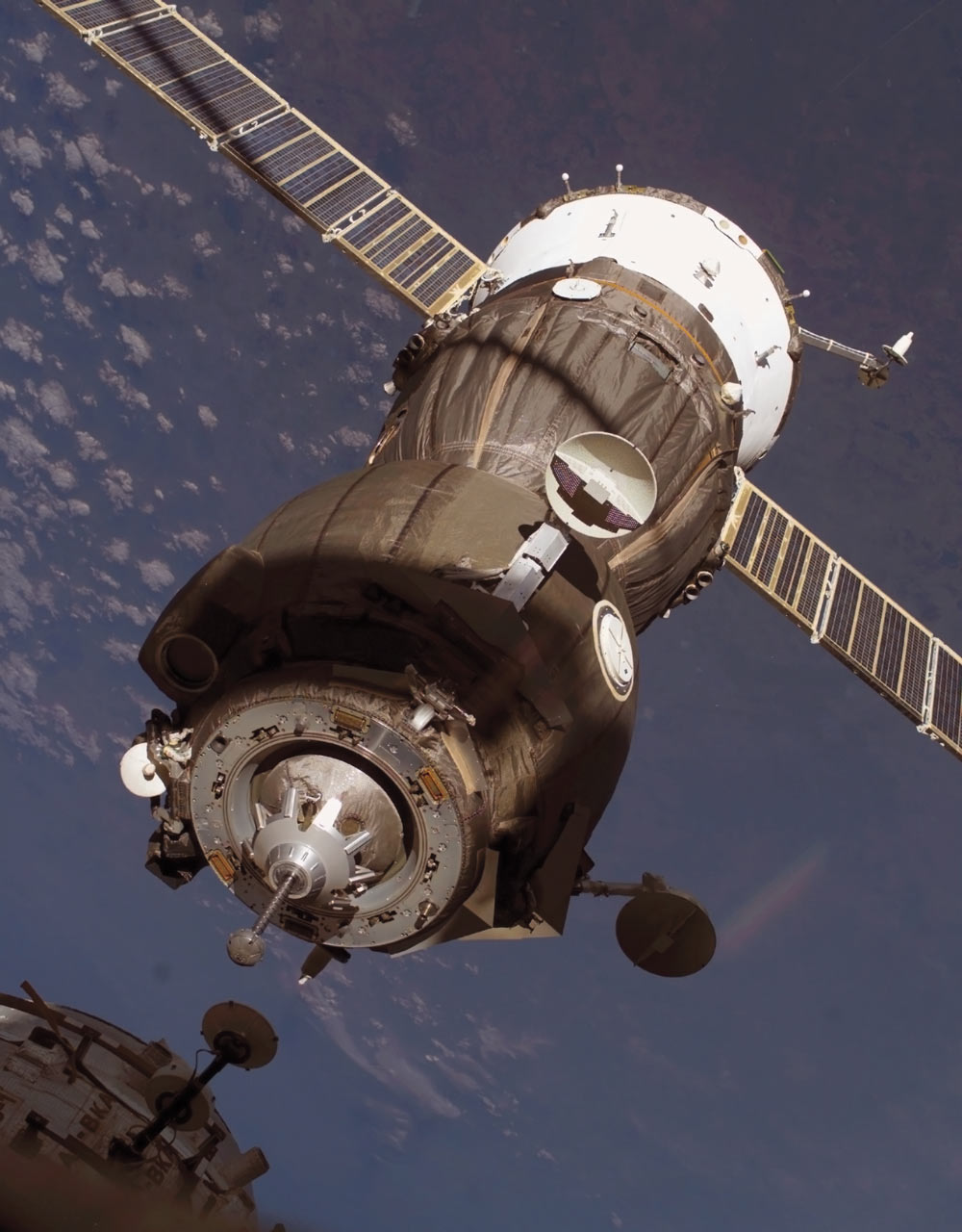 199 Days in Space Launched to the International Space Station five years ago this week, the TMA-12 spacecraft carried ISS Expedition 17 crew members Sergei Volkov and Oleg Kononenko, as well as South Korean spaceflight participant So-yeon Yi. Joining Volkov and Kononenko as part of Expedition 17 was astronaut Garrett Reisman, who had already been aboard the ISS since April as part of the Expedition 16 crew. Yi returned to Earth after one week, along with two members of the exiting Expedition 16 crew, who had been in space since the previous October. Reisman remained with Expedition 17 through June, while Volkov and Kononenko stayed 199 days in space, returning to Earth on October 23, 2008. At thirty-five years old, Volkov became the youngest person to command the ISS.