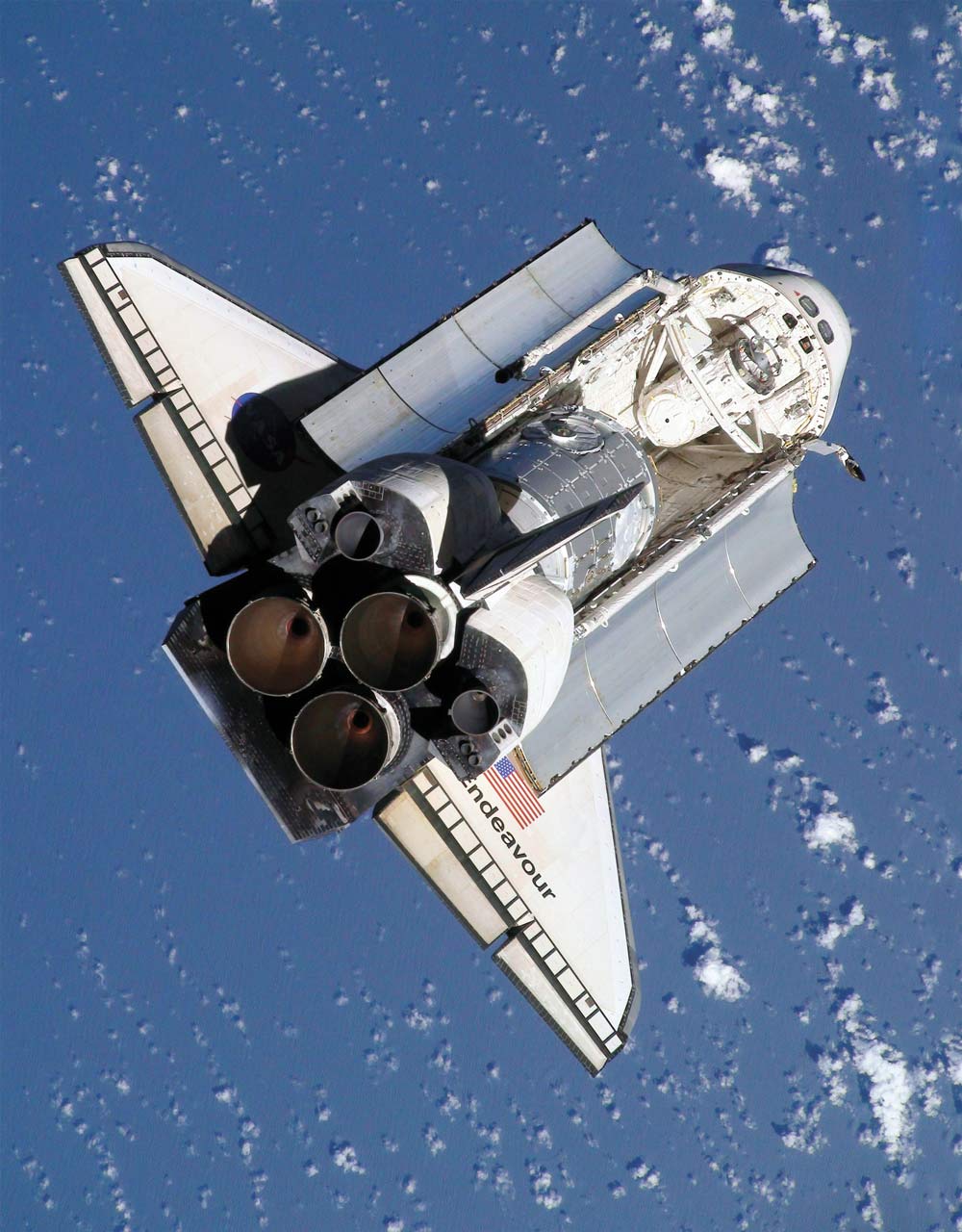 Bringing Tranquility to Space   Five years ago this week, two major components of the International Space Station were launched aboard the space shuttle Endeavour. The Tranquility module, seen in Endeavour’s cargo bay, is a docking hub with six different berthing locations for spacecraft and other modules. Tranquility also contains life support equipment that recycles waste water for crew use and regenerates oxygen for the crew to breath. Endeavour also delivered the Cupola, a seven-windowed, dome-shaped observatory that gives space station crew an unprecedented view of Earth and the exterior of the ISS. From within the Cupola, crew members can observe approaching spacecraft and control the station’s robotic arm. Its main window, 80 cm (31 in) in diameter, is the largest ever used in space.

Moon at apogee
Jupiter at opposition