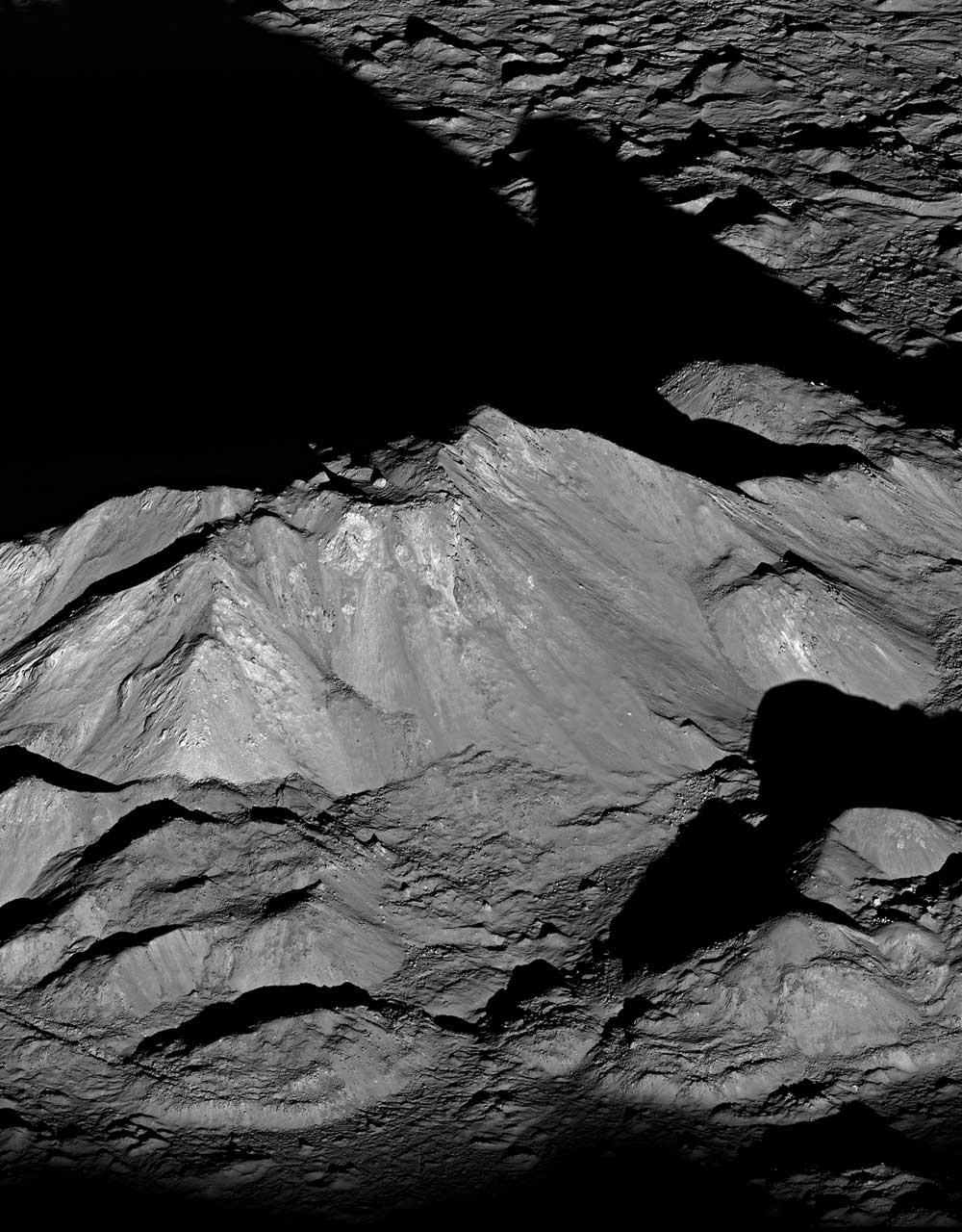 Mountain on the Moon  Rising two kilometers (6,562 ft) above the surrounding terrain, the central peak of the Moon’s brightly-rayed Tycho crater is truly a mountain and taller than many earthly peaks. It was formed during the creation of the crater itself, when intense heat from the impact melted the Moon’s crust and formed a “backsplash” rise at the very center, which quickly cooled and solidified. This image was acquired by NASA’s Lunar Reconnaissance Orbiter, orbiting the Moon since 2009. The very first spacecraft to orbit the Moon was the Soviet Luna 10, launched fifty years ago this week. Luna 10 launched aboard a Molniya rocket on March 31, 1966, and arrived at the Moon three days later. It returned data about the Moon’s magnetic field and various radiation conditions for nearly two months.