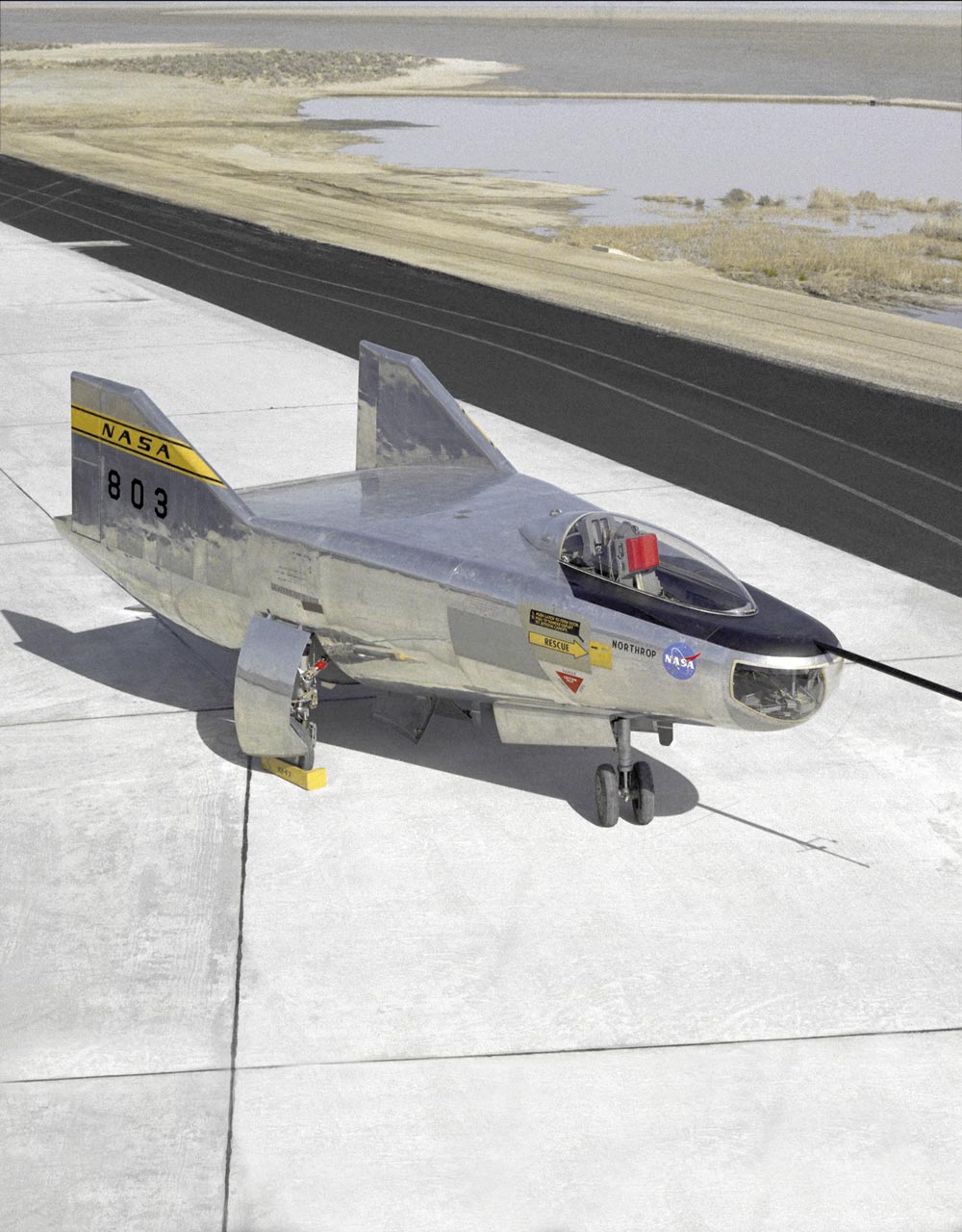 Fact Meets Fiction  Fifty years ago this week, an experimental lifting body aircraft called the M2-F2 crashed during a test flight. The M2-F2, designed to test the aerodynamics of shuttle-like spacecraft, was carried aloft by a B-52 mother ship and released to glide back to a landing at NASA’s Dryden Flight Research Center in California. On fifteen previous occasions it flew without a hitch, but on this flight pilot Bruce Peterson experienced a phenomenon known as “pilot induced oscillation.” He lost control of the wingless craft, which crashed on the dry lake bed. Miraculously, Peterson survived the incident. Footage of the actual crash later found its way into the opening sequence of the 1970s TV series “The Six Million Dollar Man,” creating the premise for the injured pilot to be rebuilt as a “bionic” man.