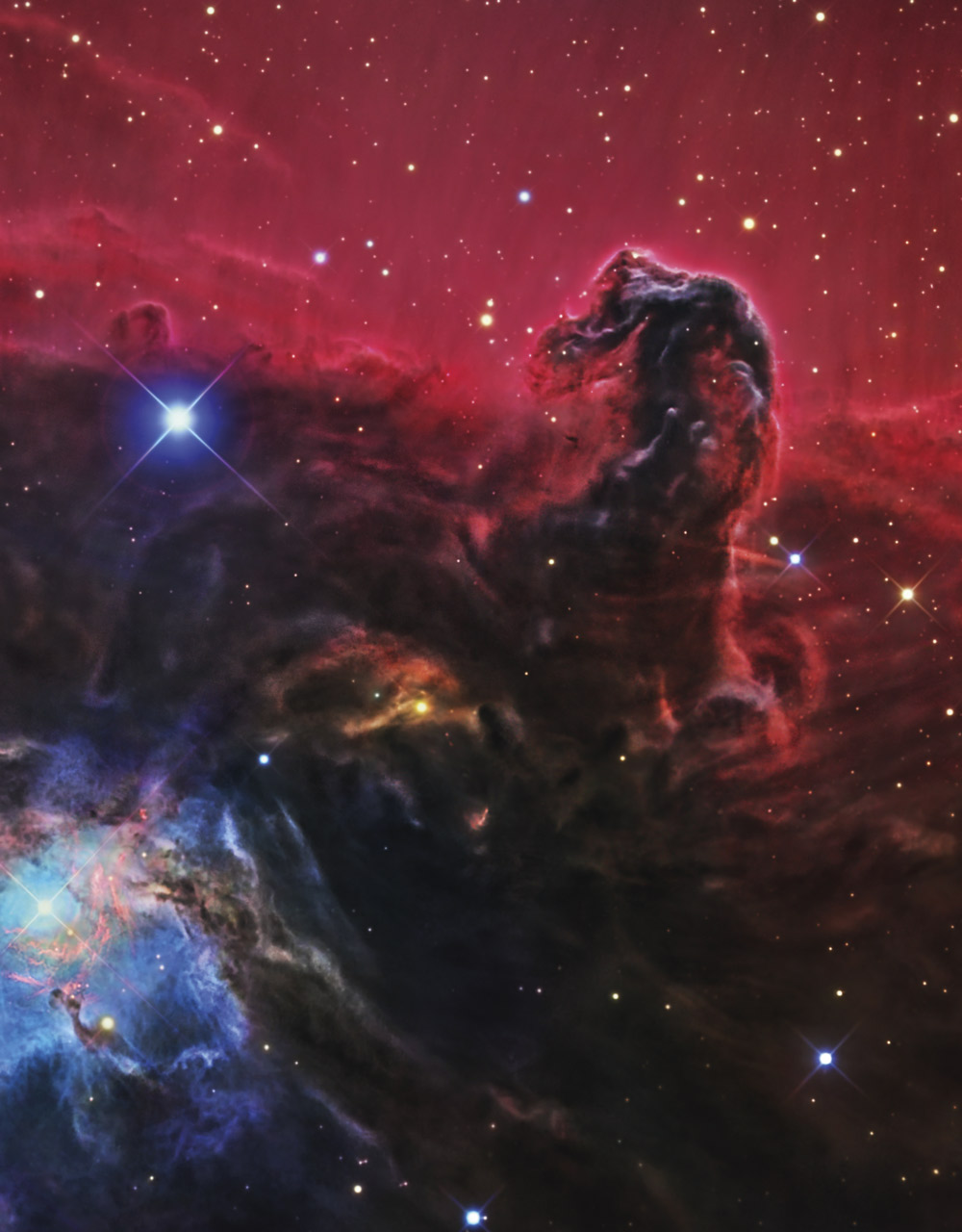 First Harvard Computer  Born in Scotland 160 years ago this week, Williamina Fleming came to Boston with her husband, but he soon abandoned her and their young son. She worked as a maid to support herself and her child, and ended up working for Charles Pickering, who later became director of the Harvard College Observatory. Dissatisfied with the astronomical computing abilities of his all-male assistants, Pickering famously claimed even his maid could do a better job. She proved to be a capable “calculator,” processing astronomical data by hand nearly a century before the advent of electronic computers. In addition to leading Pickering’s expanding all-female staff of “Harvard Computers,” Fleming developed a stellar classification system and discovered the Horsehead Nebula (shown here).