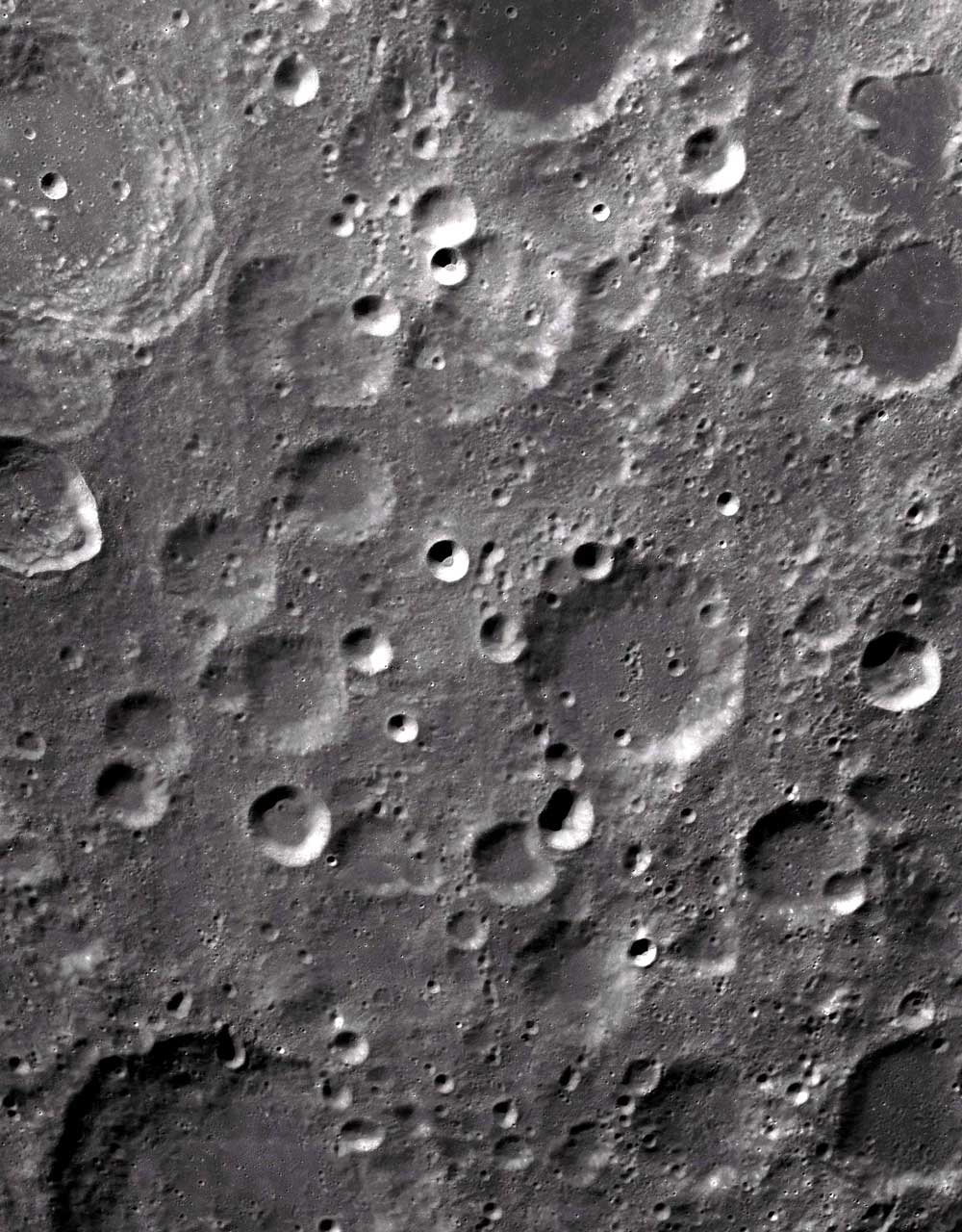 China Goes Lunar  In 2007, China joined a handful of countries who have sent a satellite to orbit the Moon. Ten years ago this week, the Chinese National Space Administration launched the Chang’e 1 spacecraft (named after the Chinese Moon goddess) from the Xichang Satellite Launch Center. Twelve days after launch, Chang’e 1 entered lunar orbit, and it began relaying images of the lunar surface, such as this one, back to Earth about a month after launch. Just over a year into the mission, China released a map of the entire lunar surface which was the highest resolution 3-D Moon map to date (since surpassed by Lunar Reconnaissance Orbiter data). Chang’e 1 remained in orbit until March 2009. Its successor, Chang’e 2, also orbited the Moon, while Chang’e 3 landed a rover there in 2013.