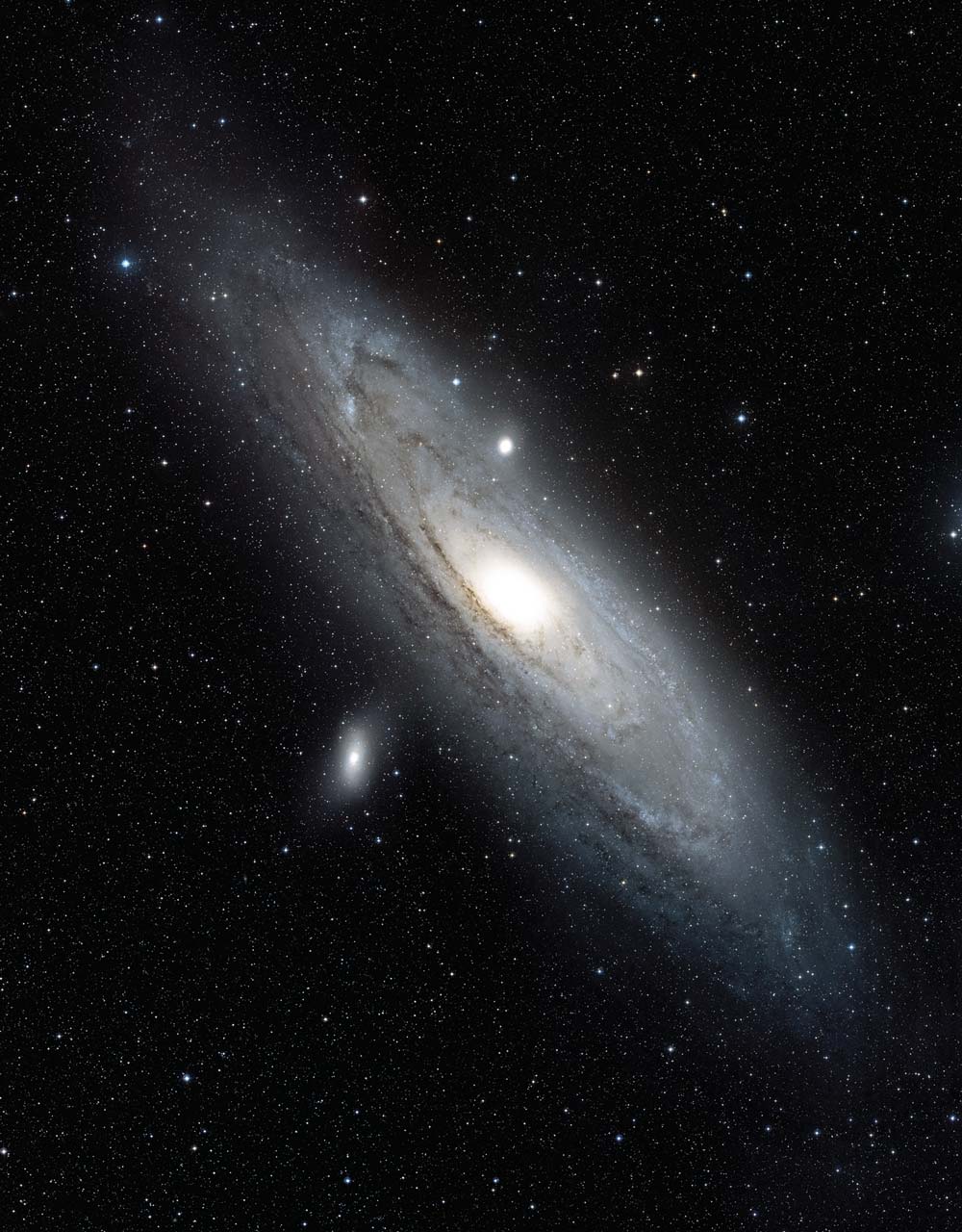 Simon Sees  Simon Marius was an accomplished astronomer who was a contemporary of Galileo. Born in Bavaria 445 years ago this week, Marius was a court mathematician and physician but also a successful astronomer who was among the first to use a telescope to study objects in the night sky. In addition to observing a comet in 1596 and Kepler’s supernova in 1604, Marius first observed Jupiter’s four largest moons around the same time Galileo did. Though the honor of the moons’ discovery goes to Galileo, Marius is responsible for the names assigned to them: Io, Europa, Ganymede, and Callisto. Marius observed objects even farther afield, and is credited with the first telescopic observation of the Andromeda Galaxy, which he likened to the diffused light of a candle glowing within a lantern.