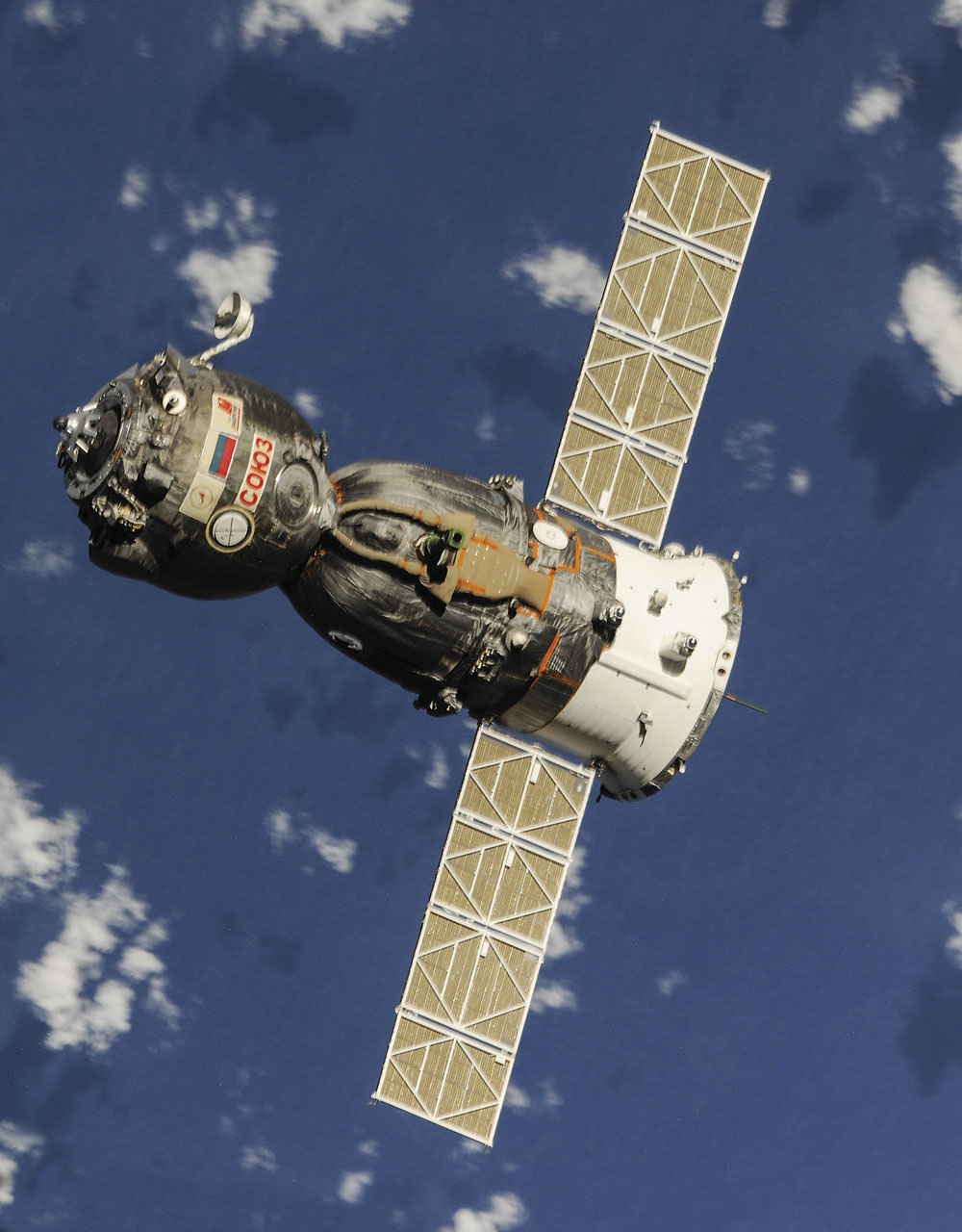 Fast Track to Orbit  Five years ago this week, the Soyuz TMA-08M mission lifted off from the Baikonur Cosmodrome in Kazakhstan carrying three members of the Expedition 35 crew to the International Space Station. Unlike previous crew transport missions, which took up to two days to arrive at and dock with the ISS, the TMA-08M mission followed a six-hour fast rendezvous flight profile that was previously tested on two uncrewed Progress resupply flights. The result was that the crew made it from the launch pad to the ISS in less time than the average transatlantic airplane flight, and set a new record for fastest crew docking at the ISS. The Soyuz TMA-08M spacecraft was docked to the ISS for 166 days, at which time the crew members of Expedition 35 departed ISS and returned to Earth.