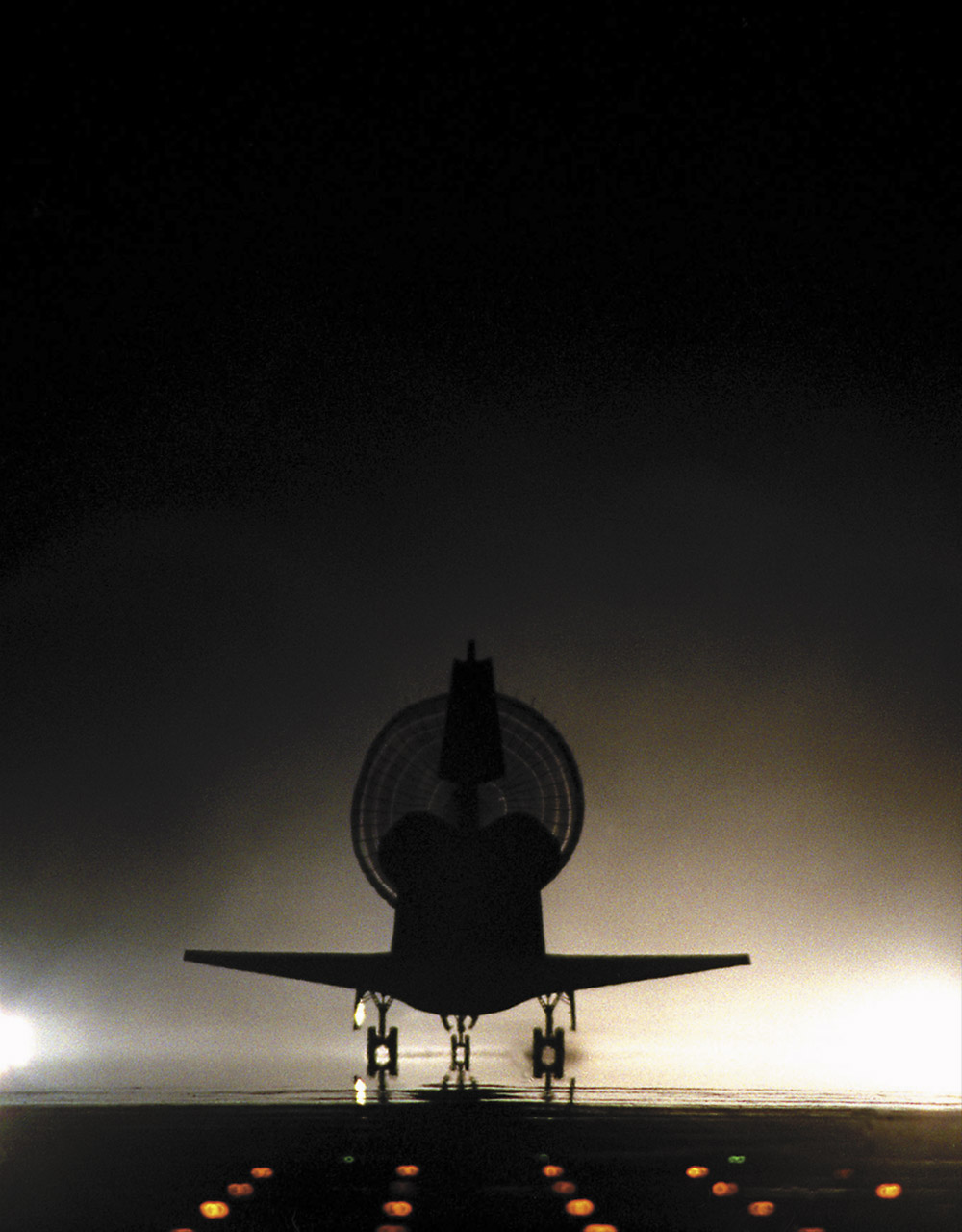 First Flight at Night  Lifting off into a pitch-black Florida sky, the STS-8 mission was unlike any previous shuttle mission. Not only was it the first shuttle to launch at night, but among Challenger’s five-person crew was Mission Specialist Guion Bluford, the first African-American in space. Thirty-five years ago this week, at the end of its six-day mission, Challenger entered the history books yet again as the first shuttle to make a night landing, an event that occurred only 26 times in the program’s history. Since that first time at Edwards Air Force Base in California, five missions made night landings at Edwards, the last being STS-114 in 2005. The rest have landed at the Kennedy Space Center, including   the shuttle Discovery, seen here rolling to a stop at KSC at the end of the STS-96 mission in June 1999.

Neptune at opposition
Moon at perigee