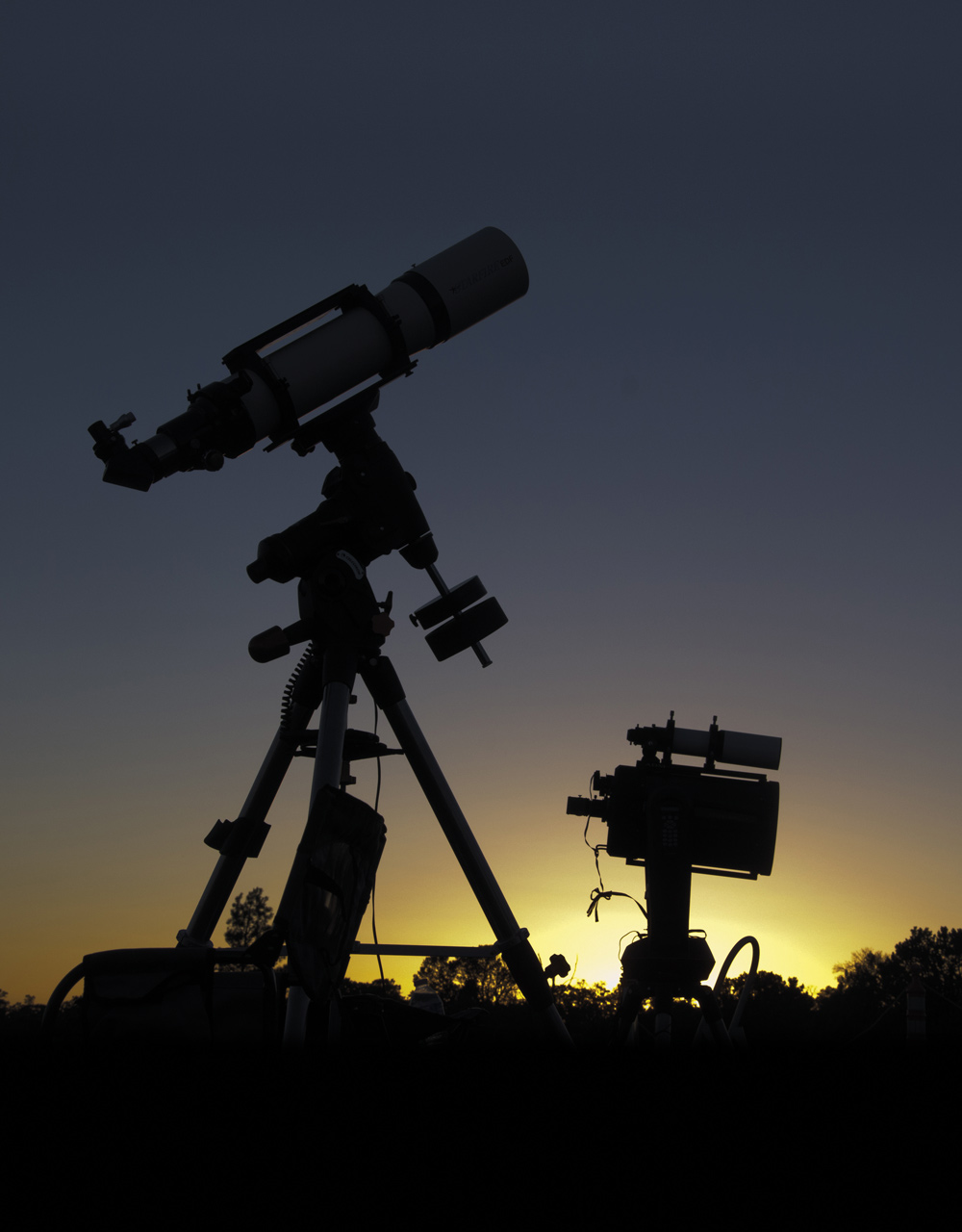 Test Drive a Telescope This Week  On Saturday, thousands of stargazers will “bring astronomy to the people” during numerous semi-annual Astronomy Day events coordinated by the Astronomical League, an umbrella organization of over 240 U.S. amateur astronomy clubs. Science museums, astronomy clubs, planetaria, libraries, and nature centers will host special events worldwide—at decidedly non-astronomical sites like shopping malls, parks, and downtown centers—to acquaint people with local astronomical resources and facilities. This is a great chance to meet and learn from talented amateur astronomers, test the view through different telescopes, find out how to observe the Sun safely during the day, or attend your first star party at night. Visit the AstroLeague.org website to learn more.