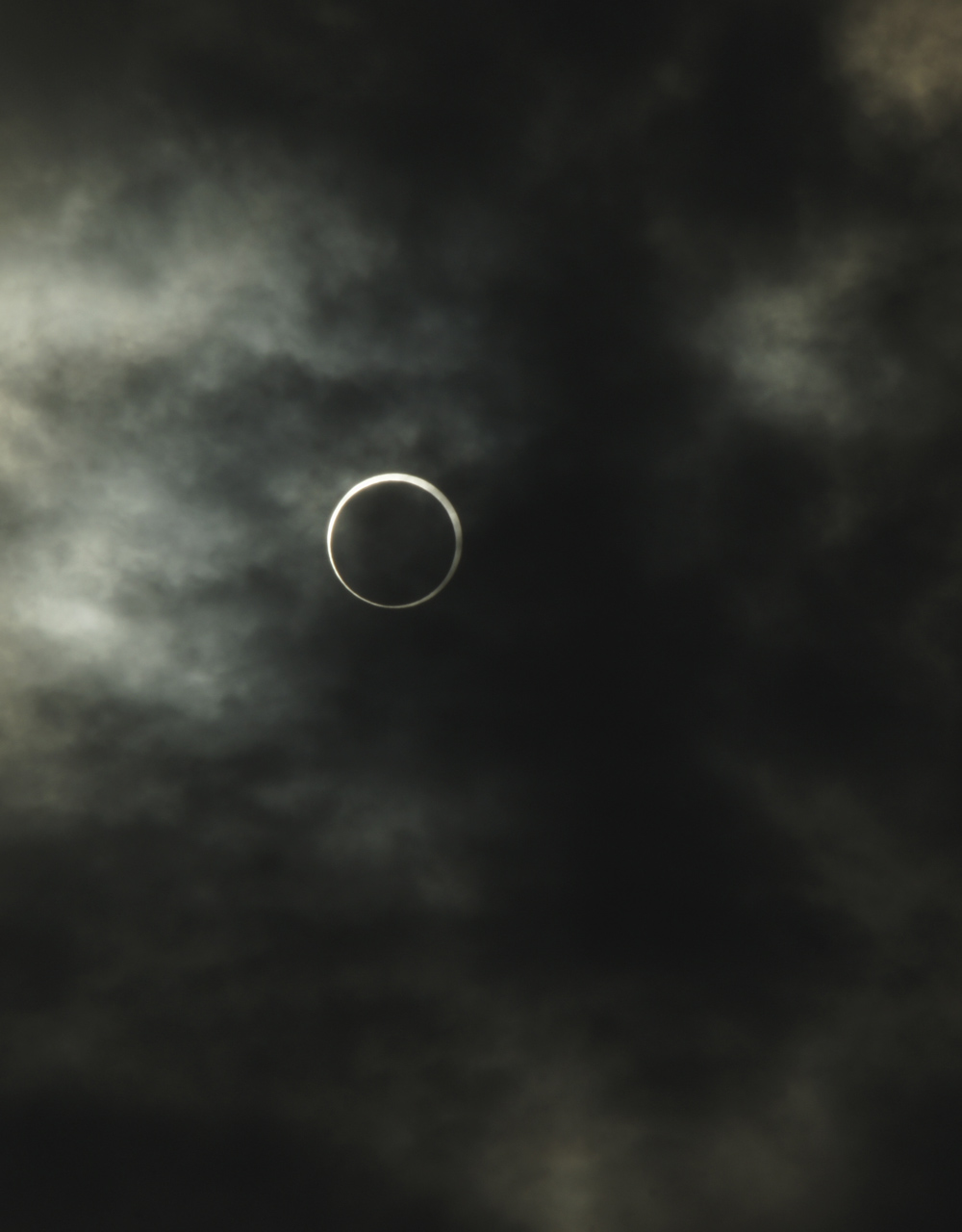 Saturn 1.2° N of Moon
Pluto 0.6° N of Moon
Jupiter in conjunction with Sun