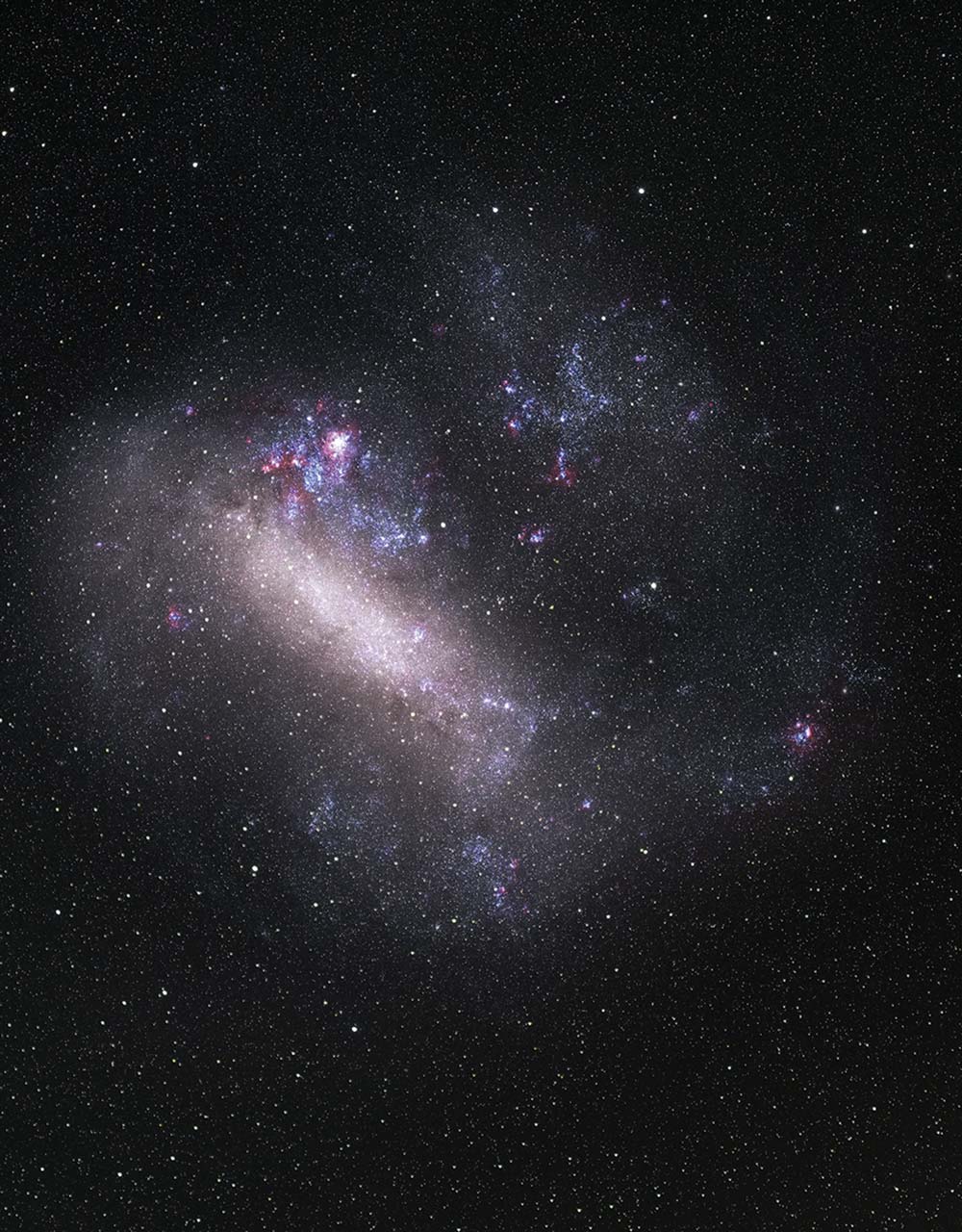 Seeing Stars as They Are  Born 120 years ago this week, Cecilia Payne studied mathematics at Cambridge, and in 1925 became the first person to earn a Ph.D. in astronomy from Radcliffe College (now part of Harvard). At the time, it was thought the Sun contained the same proportion of elements as the Earth. Payne showed that the Sun, and thus, most stars (and the galaxies they form, like the Large Magellanic Cloud, above) are composed mostly of hydrogen and helium, making those elements the most abundant ones in the universe, and profoundly changing our understanding of the cosmos. Her discovery is often overlooked because the prominent astronomer Henry Norris Russell published similar results several years later. Payne married astronomer Sergei Gaposchkin in 1934; she died in 1979.