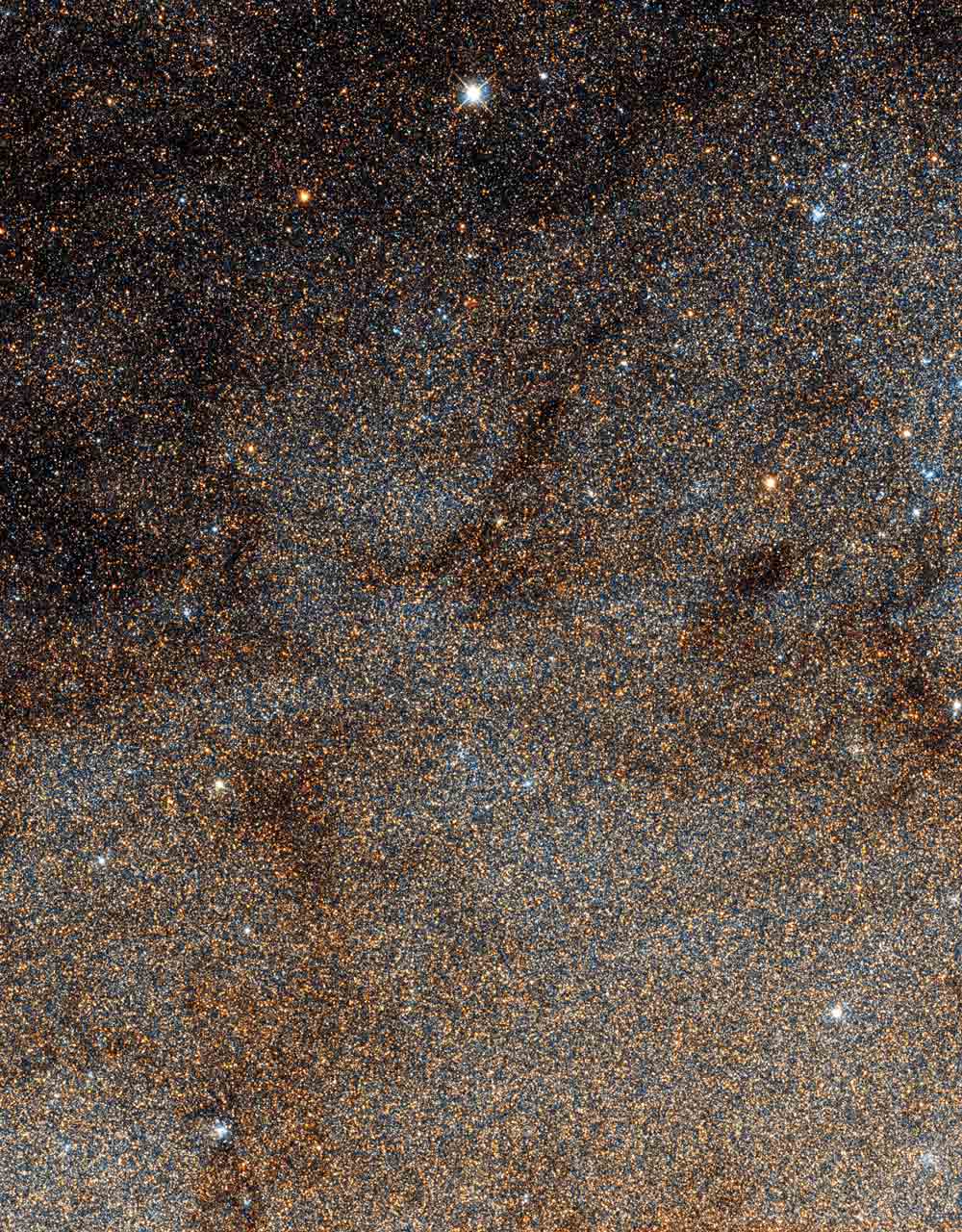 Doubling the Size of the Universe Born 120 years ago this week, German astronomer Walter Baade worked at the Mount Wilson Observatory in California during World War II, taking advantage of the dark skies that resulted from wartime blackouts in Los Angeles. Studying the Andromeda Galaxy and other spiral galaxies, he observed evidence of two different stellar populations, young (Population I) and old (Population II). This led to the discovery that there were actually two different types of the Cepheid variable stars that Edwin Hubble had used to determine the distance to Andromeda. Baade then concluded that the universe was actually twice as large as Edwin Hubble had calculated. In this star field image of Andromeda, the first extragalactic Cepheid variable that Hubble studied is at the lower left.