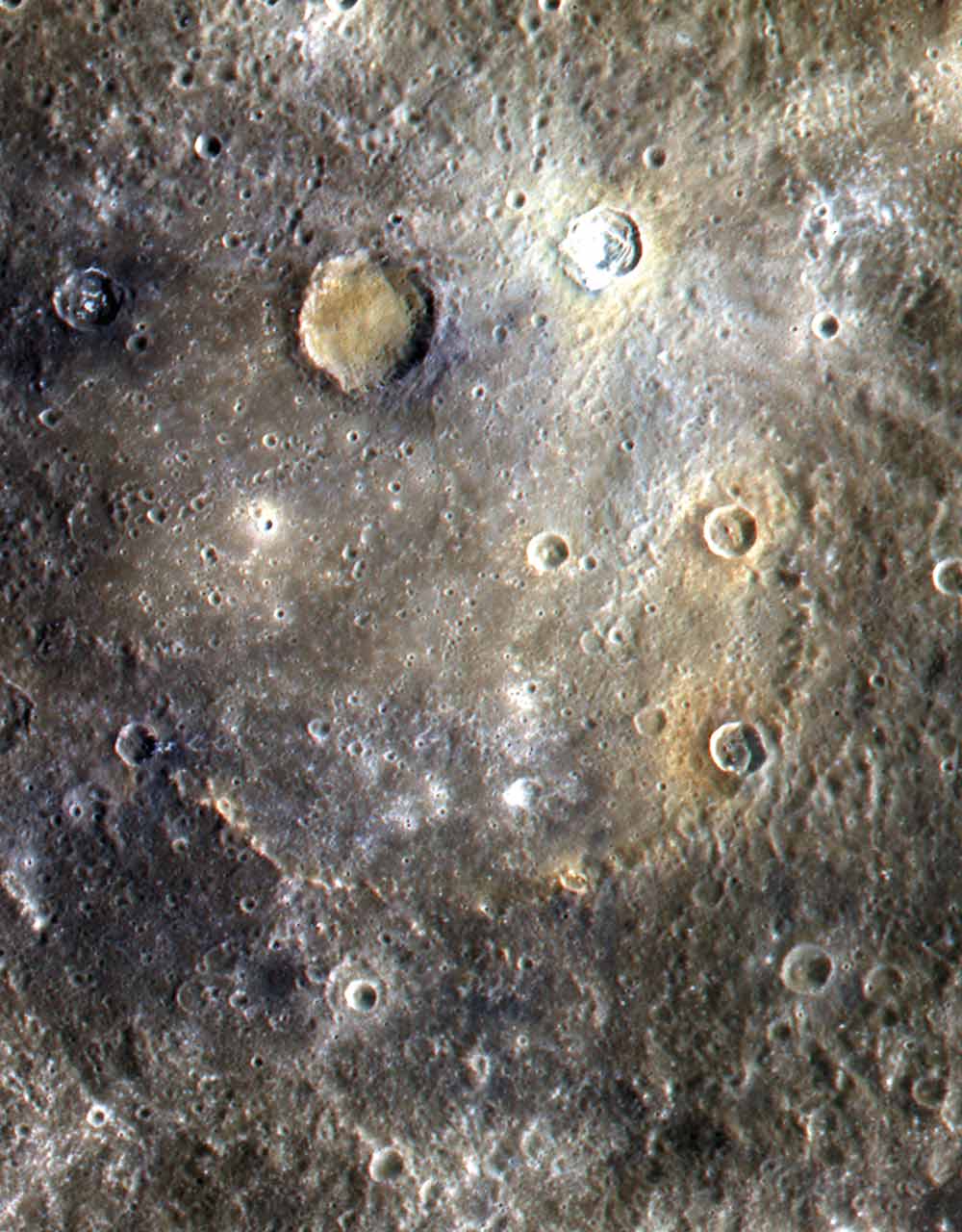 Return to Mercury The closest planet to the Sun is also the least studied planet in the inner solar system. By the end of the Twentieth Century, only a single space mission, Mariner 10, had successfully visited Mercury. Its three flybys of Mercury in 1974 and 1975 revealed a battered and geologically complex world, and left scientists eager to learn more. Ten years ago this week, NASA launched the MErcury Surface, Space ENvironment, GEochemistry, and Ranging spacecraft (MESSENGER), which flew past Mercury three times before finally entering orbit around the planet in 2011, the first spacecraft to do so. This MESSENGER image of the bright Dominici crater reveals distinct rays extending from the crater that indicate it was formed by an impact. Dominici is about 20 km (12 mi) in diameter.